The Best of Sante D’Orazio

Sante D’Orazio, Peter Lindbergh, Bruce Weber – all three are counted among the most famous contemporary fashion photographers in the world, and their photos sparked the supermodel cult. Both their work and their models have long since become icons of photography; the photos sought after by art collectors and international auction houses alike. Many of their works have been added to permanent collections of prestigious museums around the world. With the “THE BEST OF SANTE D’ORAZIO” exhibition, Preiss Fine Arts successfully brings a comprehensive retrospective of Sante D’Orazio’s works to Austria. The exhibition focuses on Sante D’Orazio’s legendary portraits, including those of Angelina Jolie, Christy Turlington, Johnny Depp, Mike Tyson, Axl Rose, and Helena Christensen – photos that earned D’Orazio world fame and that clearly illustrate the magnitude of his powerful sensuality. D’Orazio’s artistic signature has influenced the visual aesthetic of the fashion world extensively, and his work was paramount in turning the 1990s into the decade of supermodels. He is, after Helmut Newton, one of the greatest photographers of female nudes.

BACK TO PAST EXHIBITIONS 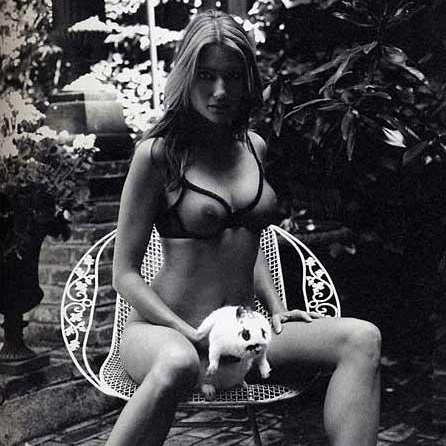 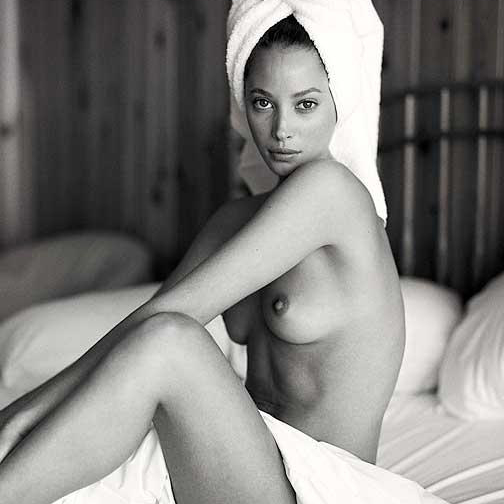 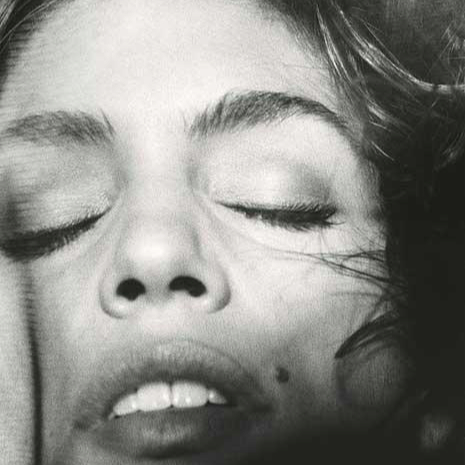 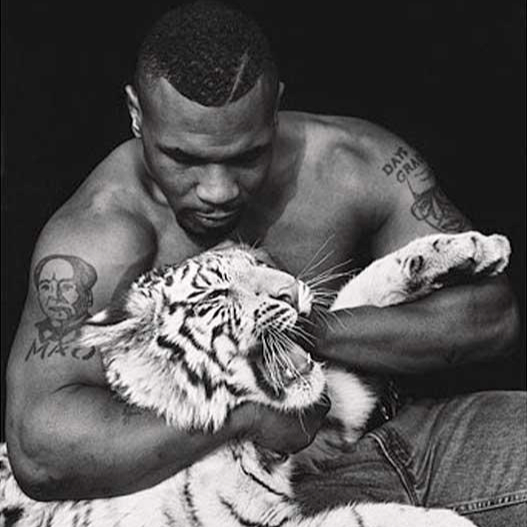