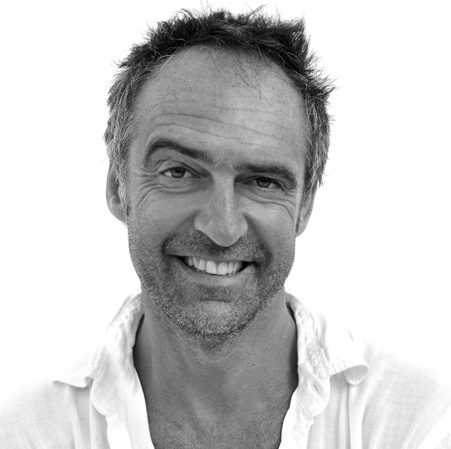 Photographer Antoine Verglas was born in Paris. He began his career on the other side of the camera, working as the host on a popular French television show after graduating from France’s prestigious E.S.C. school of Business. Verglas then had the idea that would be his entree to the fast paced world of fashion photography.

It was then, in 1990 when Verglas moved to New York with his camera and his vision. Pluck and persistence paid off, with a documentary style photo series for French Elle which featured some of the top names in modeling.