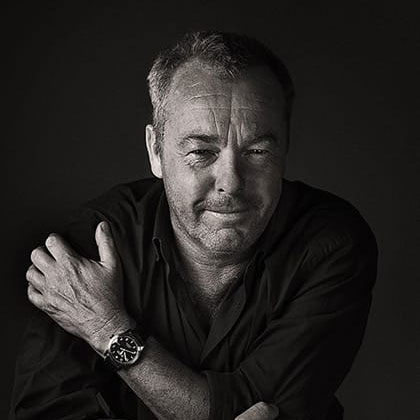 David Yarrow is a famous British fine-art photographer and one of the most spectacular and bestselling wildlife photographers of the world. He has built an unrivalled reputation for capturing the beauty of the planet. David Yarrow has travelled to some of the world’s most isolated regions to capture unique and breathtaking images of wildlife and landscapes.

His artworks are represented in the world’s leading galleries and his and fascinating images are among some of the most sought after pieces of fine art. Furthermore David Yarrow dedicated his work to protect these special environments in which he works – HRH Prince William the Duke of Cambridge became his charities Royal Patron.