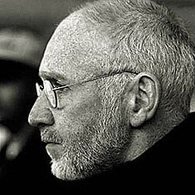 JOACHIM SCHMEISSER - New: The last of their kind S