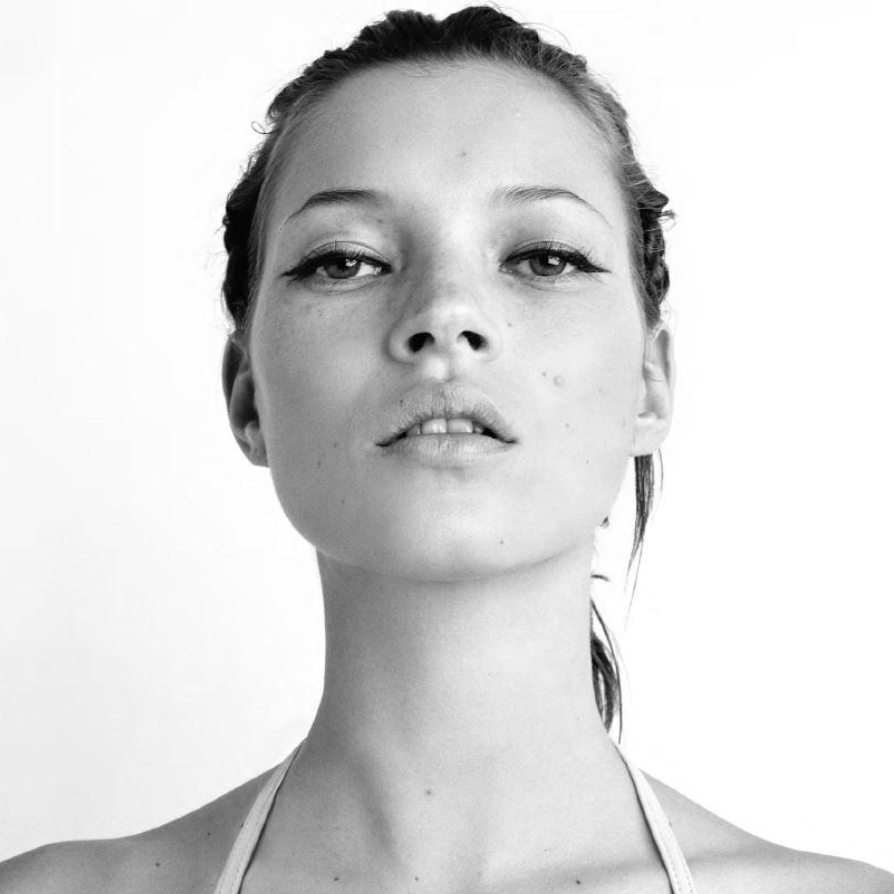 Rankin is a British photographer, publisher and film director. With a portfolio ranging from portraiture to documentary, he has shot The Rolling Stones, David Bowie, Kate Moss, Kendall Jenner and The Queen to name only a few. He co-founded the seminal magazine Dazed & Confused with Jefferson Hack in 1992, and has since published everywhere from his own publications to Elle, Vogue, Esquire, GQ, Rolling Stone, and Wonderland. His work has been exhibited in galleries around the world, including at MoMA, New York, and the Victoria & Albert Museum, London. 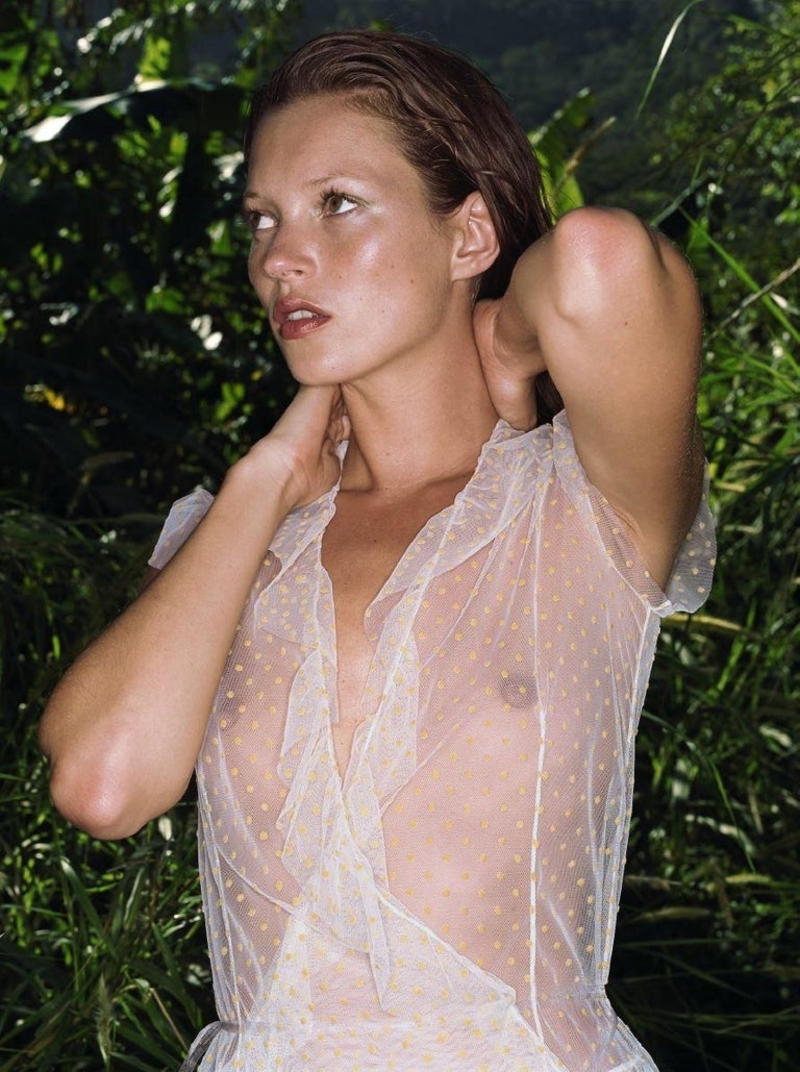 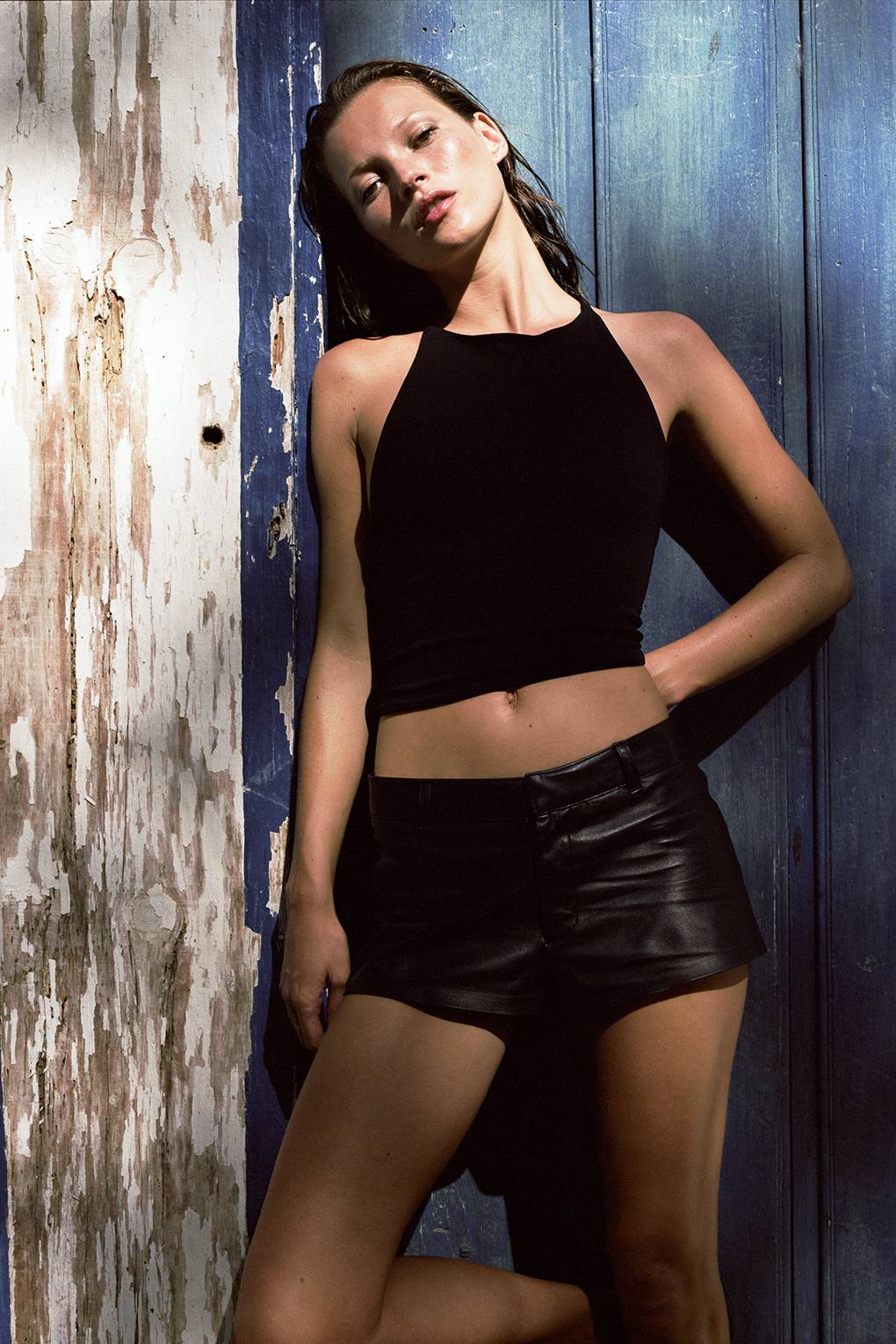 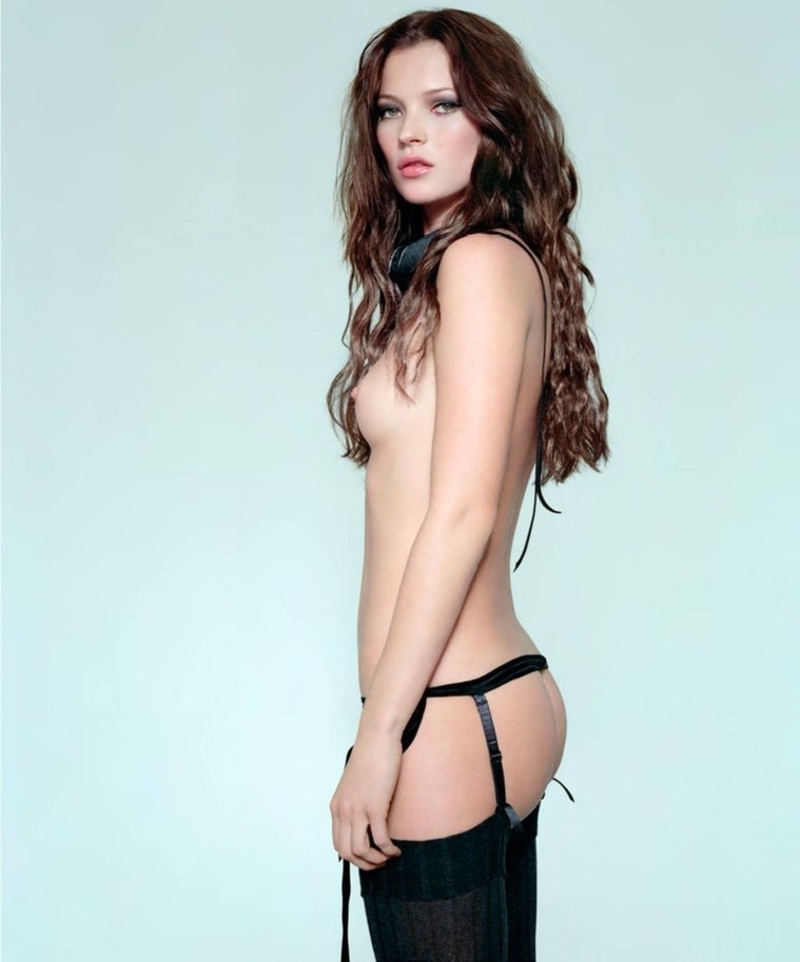 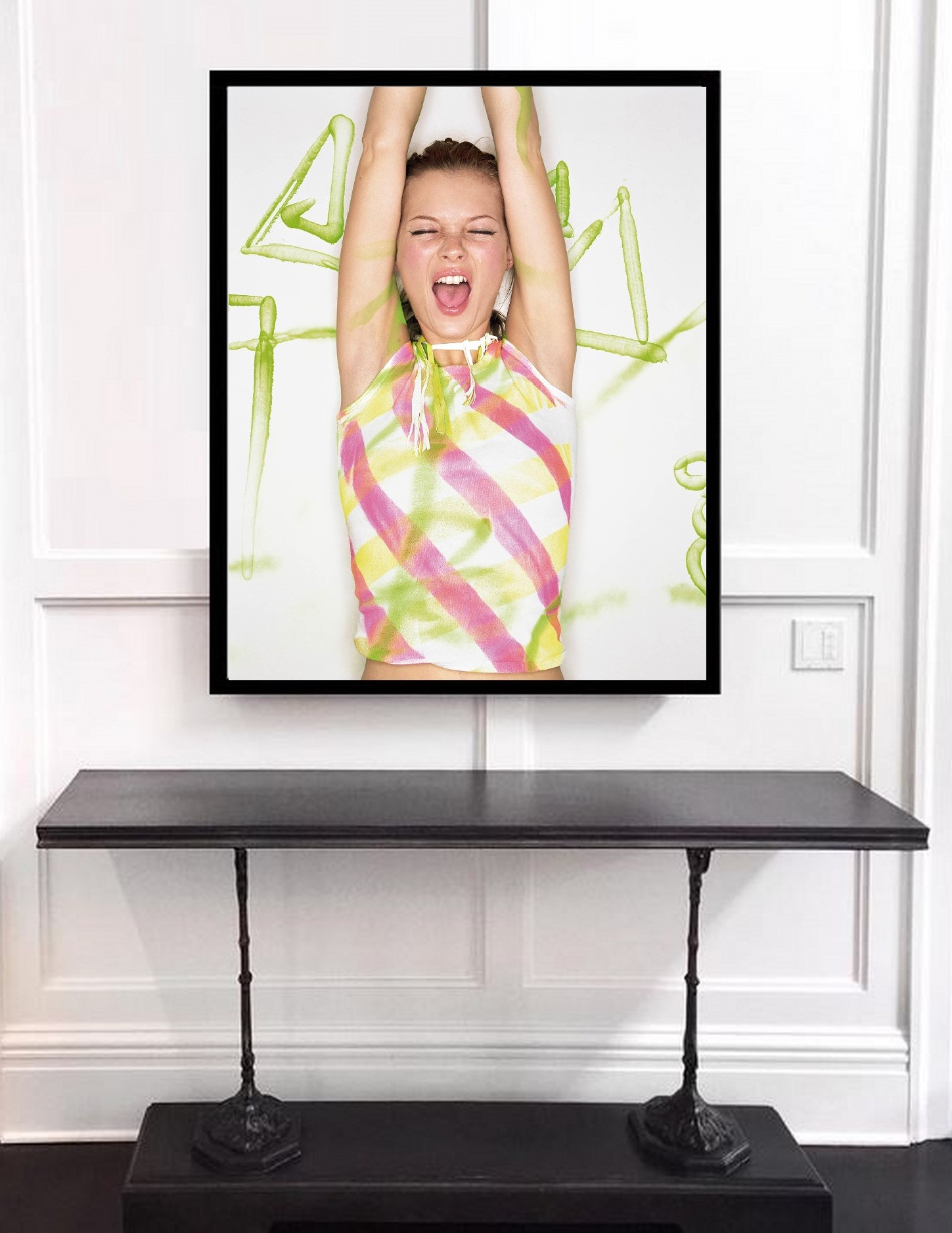 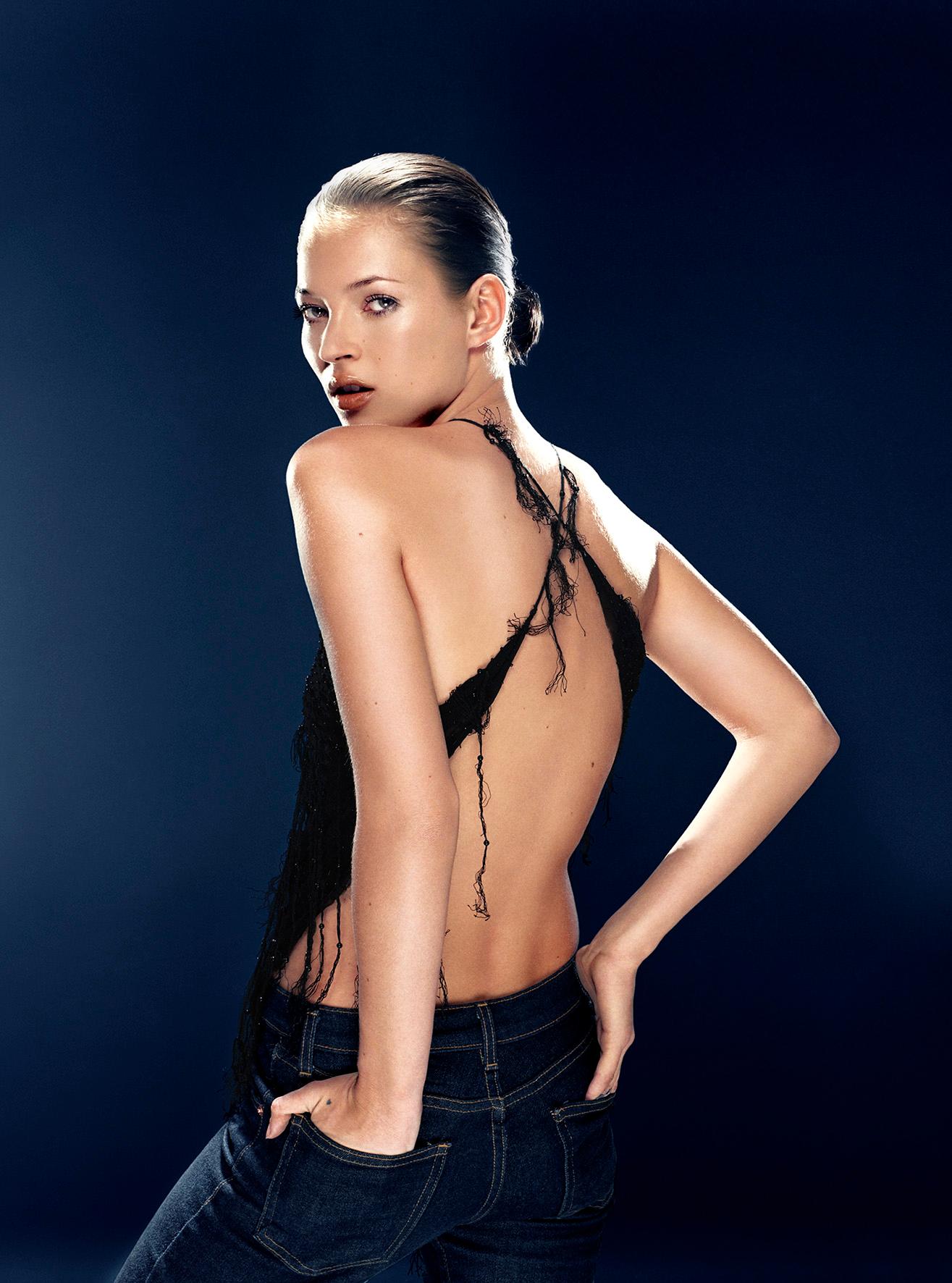