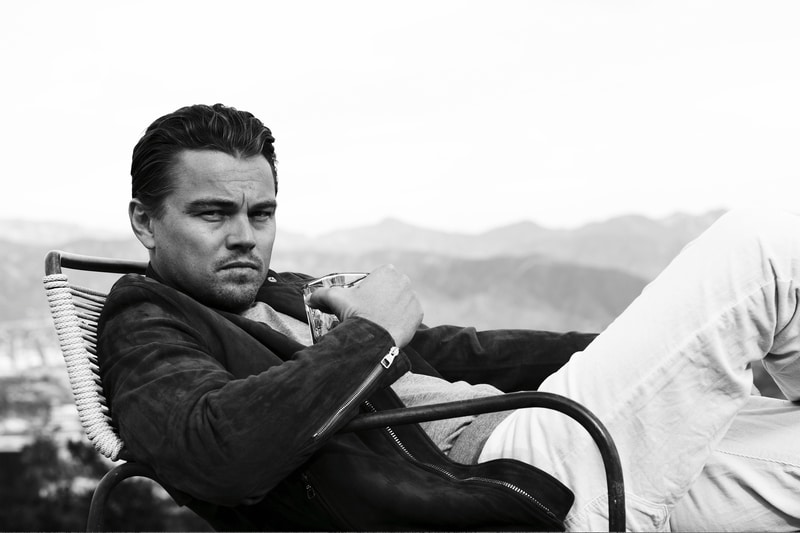 Nigel Parry began his photographic career in London and moved to New York in 1994. Since then he has been commissioned by many major publications worldwide and had the privilege to shoot not only celebrities but also some of the most influential figures of our time.
His work has been exhibited at various prestigious museums worldwide and he was given the World Press Photo Award for portrait photography. Parry was invited as the first portrait photographer ever to exhibit at the Cannes Film Festival. Enjoy scrolling through a selection of his work! 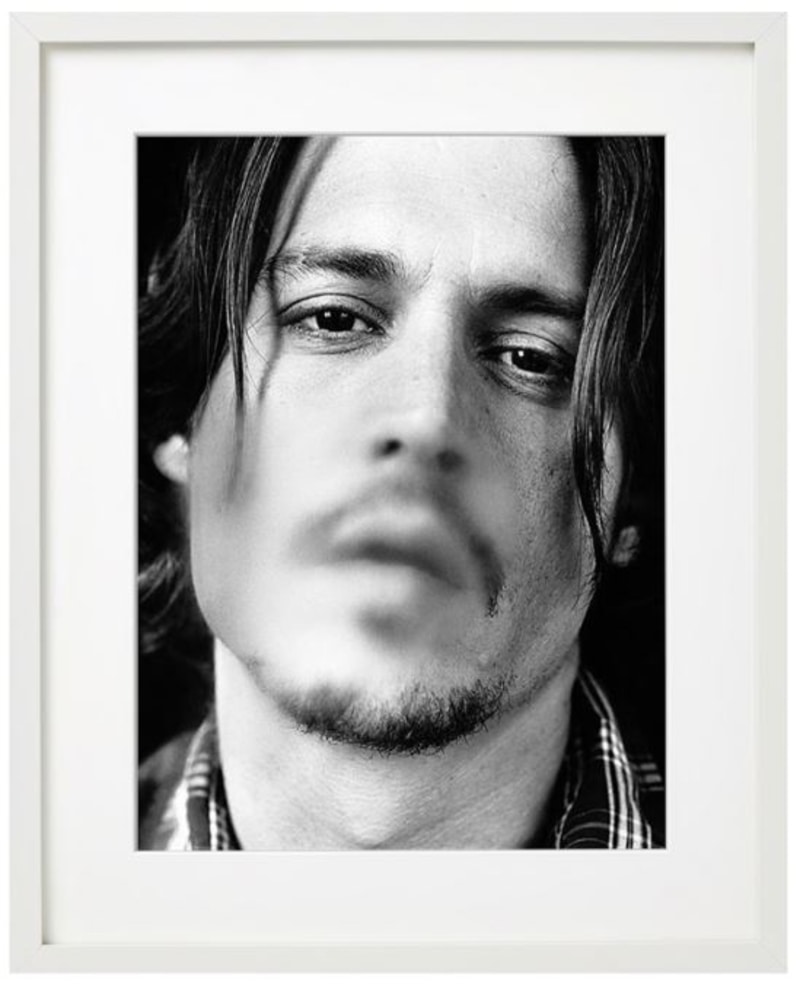 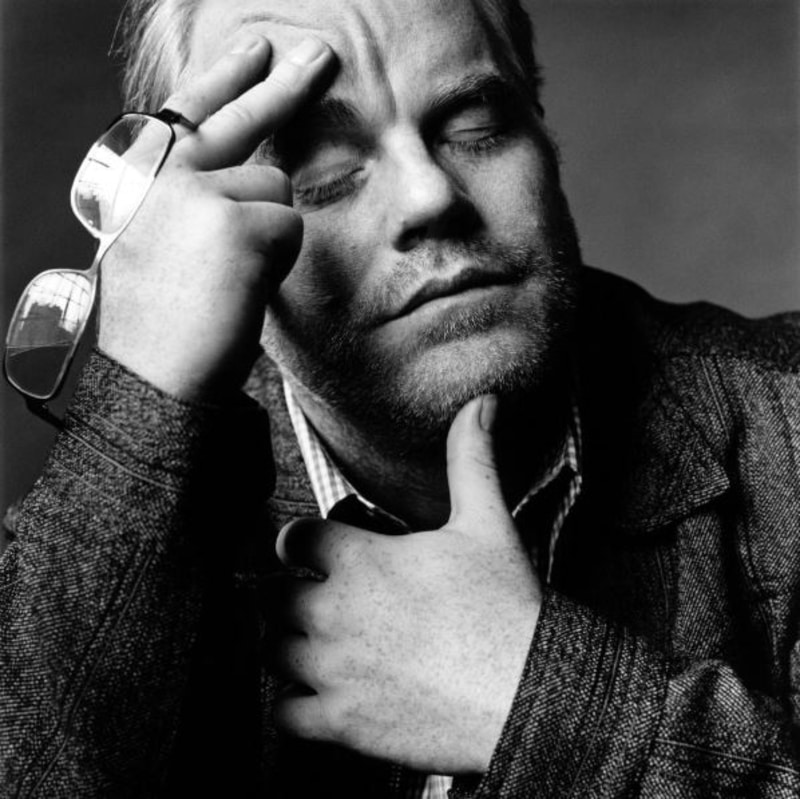 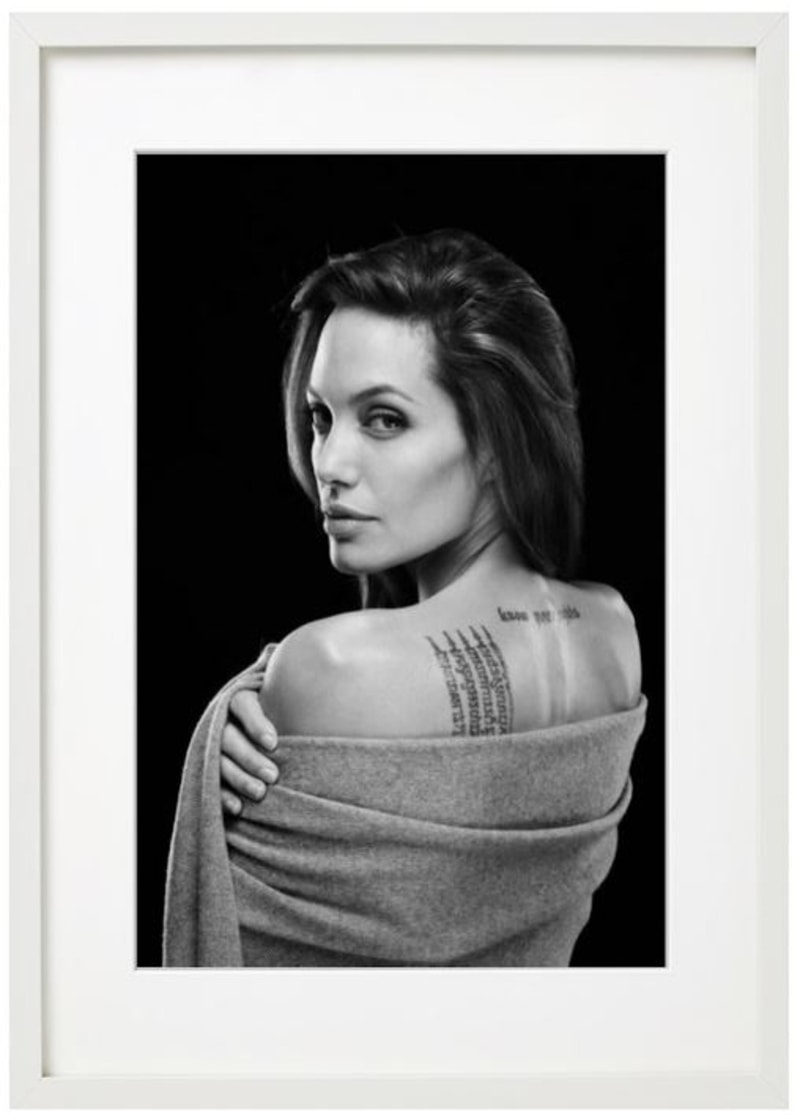 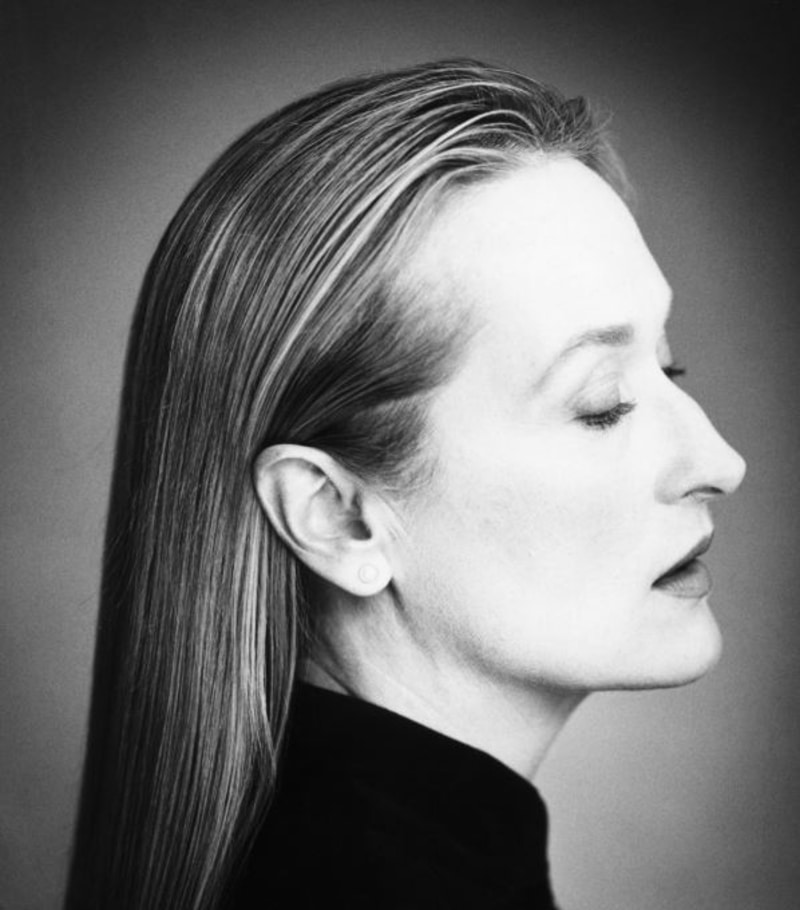 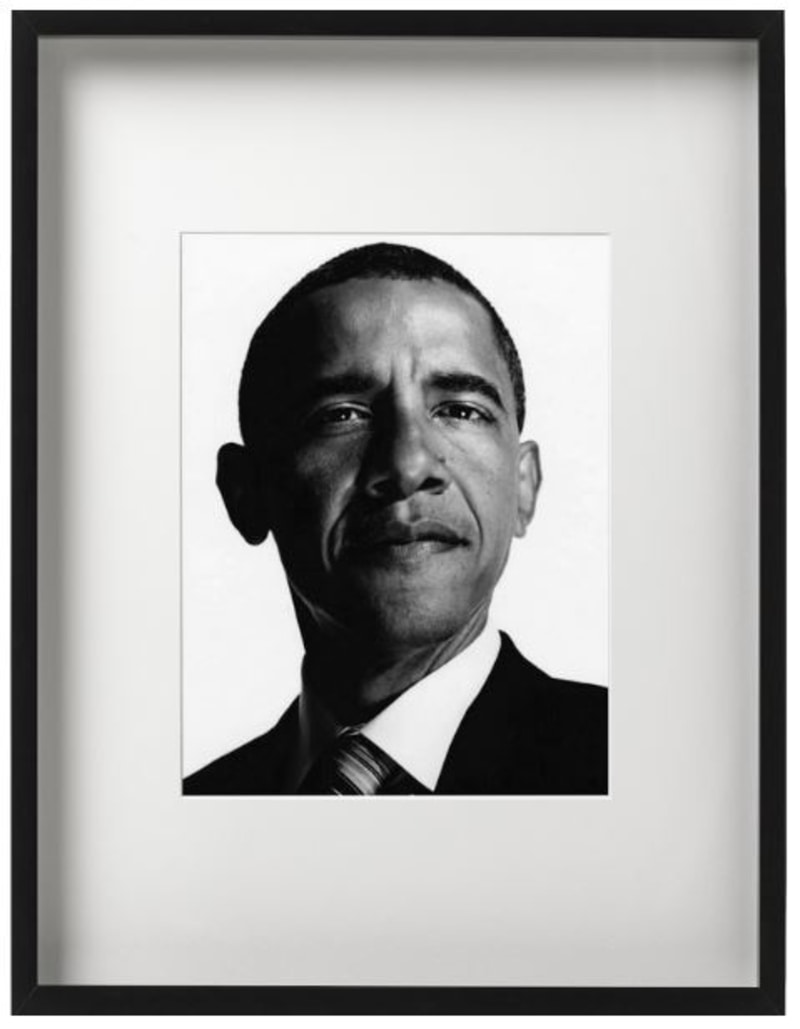